On the train on the way to the City of Sanctuary (CoS) AGM on 15th May I read an article about a new type of sanctuary city – a sanctuary for gun owners. While the context in the USA is completely different, reading this article on the way to the CoS AGM certainly put me in a funny frame of mind. What does sanctuary really mean? When we talk about ‘welcome’, ‘sanctuary’ and ‘hospitality’ I kept thinking – for who? And on what terms?

For me, I certainly received a very warm welcome from everyone at the conference. I didn’t necessarily expect it. If a researcher rocked up an event and said their research was turned on me I don’t know whether I would feel particularly welcoming. Maybe it was because there were three other researchers there. Or maybe by now the CoS team are used to people coming along and having a look at what they’re doing. It is an attractive proposition – a potential light in the dark of the hostile environment. And by all accounts they are growing – spurred by the media publicity of the Syrian civil war and the continued interest (good and bad) in all things migration.

There were people attending from Glasgow to Dover, Norwich to Swansea. Every city seemed to have their own sanctuary trajectory, with some starting from grassroots organisations and making petitions to local authorities, while others such as Cambridge where I was told ‘everything happened at once’ as part of the outpouring of feeling provoked by the photo of Alan Kurdi in 2015.  Devolution was also thrown into the mix with stark contrasts – Wales is bidding to be the first nation of sanctuary while England is fighting off the worst effects of the hostile environment and the manifold problems with the proposals of the ‘Integrated Communities’ Green Paper.

Some groups were brimming with ideas, events and getting all manner of institutions involved – sanctuary services (policy, fire services); sanctuary theatres; sanctuary museums; sanctuary churches; sanctuary cathedrals; sanctuary schools; sanctuary universities – someone on my table joked that there would be sanctuary tapas bars next (which I didn’t think was a bad idea). Some groups didn’t even have refugees or asylum seekers living in their towns but they wanted to enact a culture of sanctuary anyway. In some cases this was an open call for refugees to come and live in their town – (#penrithwelcomesrefugees) reframing refugees as agents of change. The Leeds group also displayed photos from a sanctuary project: 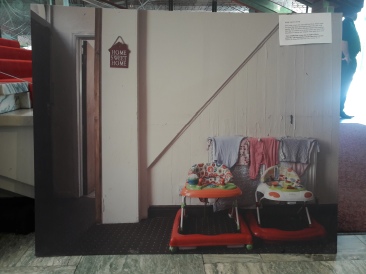 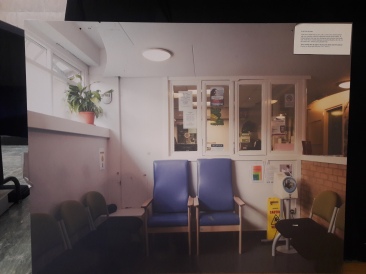 #refugeeswelcome in parks was also being shared (thanks to Clare Rishbeth). 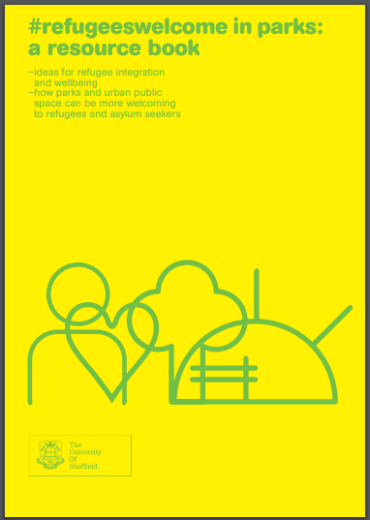 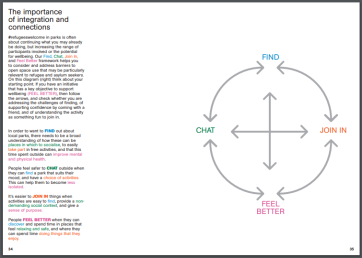 While there was a lot of discussion about being inspired and sharing good practice the event was framed by the national hostile environment. Speakers also drew on the global context and the figures from the UNHCR that there are more than 65 million people on the move across the world. Conversations changed from inspiring good practice to the challenges and the scale of the work. The problems with austerity, the problems with only helping Syrian refugees, the problems with slum housing and irregular work – the list went on and on. At one point the compere asked how many people felt overwhelmed and response was resounding – everyone. It was clear to me that the hostile environment is not confined to those subject to its policies (see also OHCHR report). It was also clear that the hostile environment is deeply affecting all those involved in this sector, many of whom also have a migrant background.

There was a discussion event at the conference about safeguarding for volunteers as well as clients. I began to wonder whether the whole conference was a form of safeguarding for those engaged in this kind of work and if it wasn’t – whether it needed to be. This also seemed to be the purpose of the City of Sanctuary timeline – hope. The increasing activities, the constant calls for action, the widening scope to different institutions and places all created this feeling. Hope for what, is yet to be seen.

One Reply to “Hope, hospitality, hostility in Cities of Sanctuary”